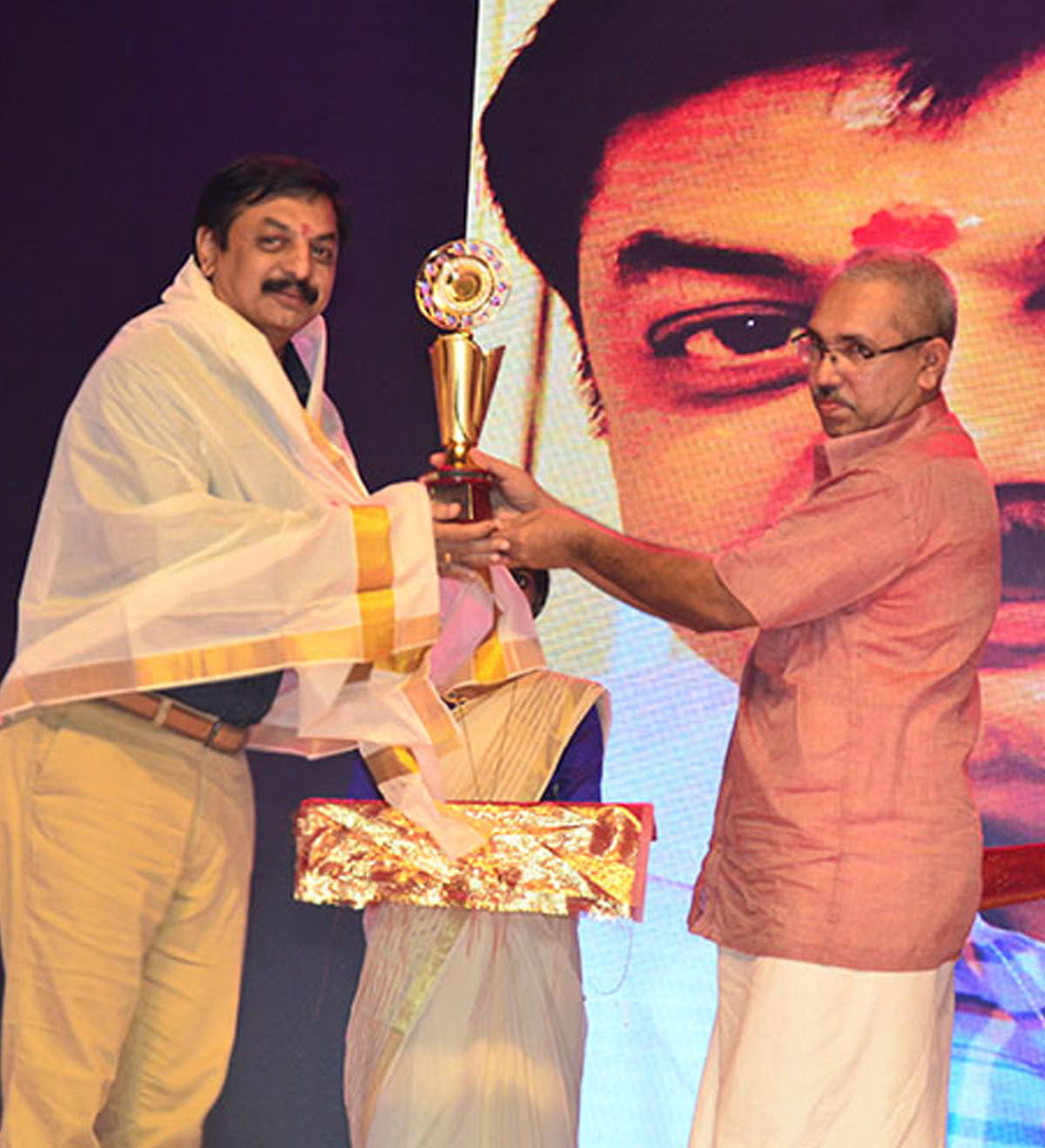 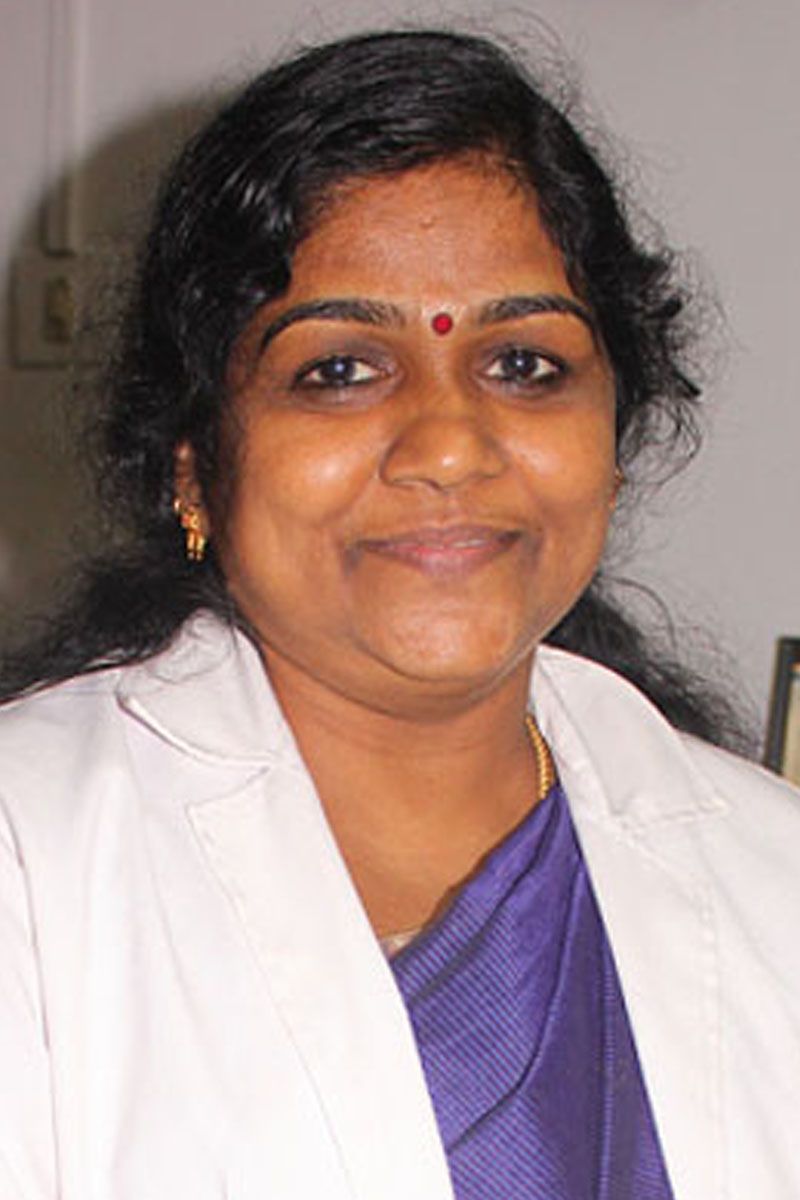 Chief Physician & CEO at Sudarshanam Dr.Gokulan after graduation in Ayurveda from prestigious Coimbatore Ayurveda College (for 7 1/2 years Gurukula model) had in house training under Gurus like Late Ashta Vaidyan Vaidya Madhom Valiya Narayanan Namboodiri Late VaidyaBhooshanam Raghavan thirumulpad and Late Netracharya N.V.Kuttikrishnan Nair.Mean while He was also invited by Padmabhooshan Dr.S.S.Badrinath of Sankara Nethralaya Chennai for an informal fellowship on Modern Ophthalmology diagnostics and research.Dr.Gokulan carries about a quarter century of expertise in clinical Ayurveda.

Dr.B.G.Gokulan was born to Shri.K.Gopinathan Nair, a Naval officer and Smt.Bhargavi Amma, a traditional healer of eyes. He did his 7 1/2 years unique course ( BAMS) at Coimbatore Ayurveda College managed by The Ayurvedic Trust, under Padmashree P.R.KrishnaKumarji - A.V.Ramavarier Educational Foundation of Ayurveda, in the ancient Gurukula standards (Madras University) In 1988 he joined an all India network called LSPSS (Lok Swasthya Parampara Samvardhan Samithi) for the promotion of indigenous medical culture, as a research fellow and selected the field of Ophthalmology with a strong influence from his mother. Mean time he also had the opportunity to get trained under great stalwarts of Ayurveda like Brahmashree Vaidyamadhom Valiya Narayanan Namboodiri(Late) and Panditaratnam Vaidya bhooshanam Raghavan Thirumulpad by staying at their residences as their Shishya (Disciple).

During his training under Netracharya N.V.Kuttykrishnan Nair of Niranam, Thiruvalla, in 1990, he founded a trust by inviting other philanthropists and enthusiasts from different parts of the country for the promotion of Ayurvedic Ophthalmology named 'Netra Foundation'. In 1993 he founded Sudarshanam Netra Chikitsalayam - for treatment and clinical research in this field of specialty at Thiruvalla, Kerala, India. This was perhaps the pioneering & revitalizing effort to uplift the lost glory of Ayurvedic Ophthalmic medicine in the post independent era, thanks to the great vision of LSPSS(Lok Swasthya Parampara Samvardhan Samithi, a national network for revitalization of local health traditions in India) for their scholarship program on Gurukula learning system.

Dr.Gokullan has attended number of national and international conferences on Ayurveda and traditional medicine by presenting papers on Ayurvedic Ophthalmic medicine. In 1997 the first of it's kind eye camp in Ayurveda was conducted at Jaipur in Rajasthan for a period of 4 weeks where Dr.Gokulan treated more than 1200 patients and was rewarded for the same in a function graced by the presence of H.E Shri. Bali Ram Bhagat, the then governor of Rajasthan.Many regular camps are being organized at Mumbai, Bengaluru etc.

Passed out with colours from Govt.Ayurveda College Thiruvananthapuram in 1988, She had served at Trivandrum since then and was practicing as Medical Officer at The Arya Vaidya Chikitsalayam & Research Institute under The Arya Vaidya Pharmacy(CBE)Ltd; Coimbatore when she Joined Sudarshanam as Senior Medical Officer in 1999. She has extensive training and practice in Panchakarma and other Sodhana treatments in Ayurveda.